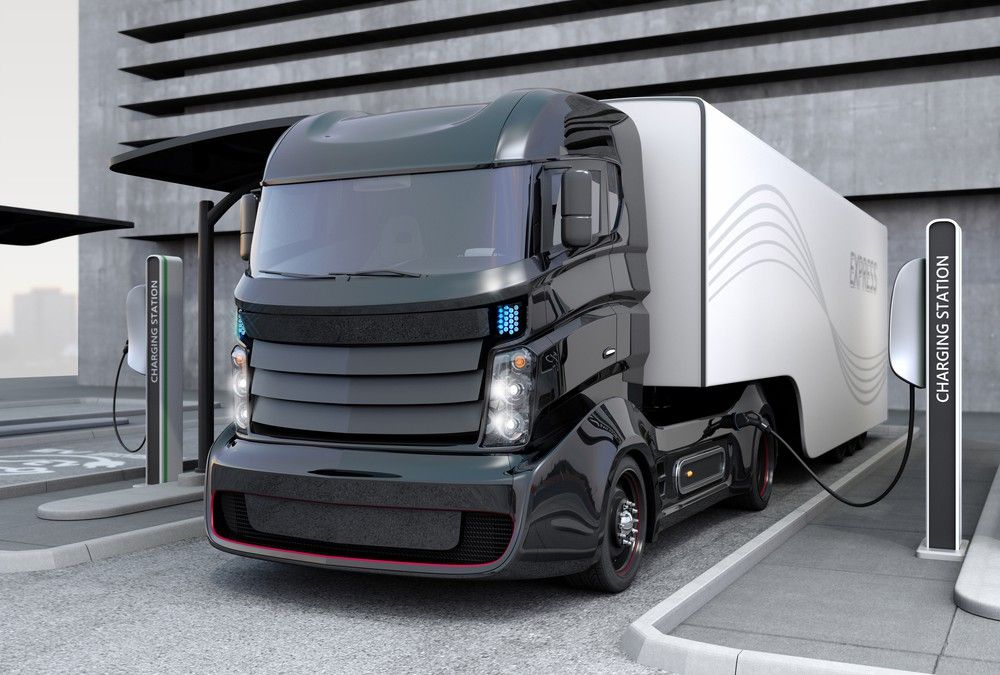 The heavy-duty transportation industry is on the cusp of significant changes. From the advent of self-driving technologies to increased concerns about fuel efficiency, the gig economy to new regulations, almost every disrupting force out there impacts how truckers do their job. And, of course, this can lead to a lot of uncertainty.

Here’s a look at some of the innovations in the world of freight and how they might affect the industry:

Dramatic improvements in artificial intelligence and machine learning have taken autonomous cars and trucks out of the realm of science fiction and made them a reality. Every Tesla that rolls off the lot comes equipped with the hardware necessary for auto-pilot. Self-driving semis surely can’t be far behind. But what does that mean for drivers and fleet owners?

For the fleet owners, it means money. A projection by Morgan Stanley forecasts a staggering $336 billion dollars in savings from reduced fuel usage, lower labor and operating costs, and fewer accidents, plus increased productivity and equipment utilization.

But what about drivers? For one thing, it means far fewer jobs. According to the Wall Street Journal, 300,000 driving jobs could be lost over the next quarter century, with most of those coming from among higher-paid workers. This is still in the distant future, but it is definitely something drivers need to be aware of.

It’s not all bad news on the technology front for drivers – Volvo is bringing its Dynamic Steering to North America in 2020. An electric-over-hydraulic steering-assist system, it will improve handling and lessen driver steering effort by 85% at low speeds, while providing a stiffer feel at highway speeds. Intended to reduce driver fatigue and road shock, Volvo believes this will help reduce driver irritation and repetitive stress injuries.

As the heavy-duty trucking industry continues to face a shortage of qualified operators, more women drivers are appearing on the scene. While still a small minority (currently less than 8%), the opportunity to earn equal pay is playing a large role in attracting more women to the industry.

Interestingly, companies hiring women drivers have noticed they tend to have accident costs approximately 25% lower than their male counterparts. Additionally, many fleet managers feel female drivers are better with customers and paperwork, handle the equipment better and are easier to train.

As companies seek to increase fuel efficiency, both to lower total cost of ownership and minimize greenhouse gas emissions, heavy-duty trucks are at the forefront. From plug-in hybrids to alternative fuels, finding an eco-friendly alternative to traditional diesel engines is an attractive, somewhat challenging opportunity. Turbochargers have been shown to increase fuel economy on over-the-road trucks, but for many companies, they want something more dramatic.

This year, Starship Initiative, in pursuit of overall efficiency and fuel economy, completed a 2,300 mile test run across the United States. Funded by Shell, it featured an aerodynamic design and hyper-fuel-efficient engine that attained 178.4 tons/mpg, an almost 250% improvement over the North American average. Extrapolated across the industry, this would mean massive savings.

Additionally, the Tesla Class 8 Semi, an electric truck that was unveiled in 2017, entered production this year. Volvo and Daimler are planning to roll out electric versions of existing models as well, while Peterbilt and Transpower are collaborating on plug-in hybrids for drayage use at California ports.

Data technology has continued to make a mark on the transportation industry, whether it’s the advent of Electronic Logging Devices or improved routing and fleet utilization. This is a trend that is sure to continue uninterrupted, with new developments quickly being adapted to lower operating costs and improve safety, and it will continue to impact every aspect of the freight world.

Artificial intelligence is being used to help load trailers more efficiently. Rather than relying on a human to solve a real-world game of Tetris to figure out optimal freight loading, companies like FedEx and UPS are trying to automate this process. While the process still hasn’t been perfected, machine learning is improving this process every day.

This technology is also reaping big rewards in the form of predictive maintenance. Unlike in the past when fleet managers and mechanics had to be reactive in their approach to maintenance, computers are now allowing them to be proactive. By analyzing dozens or even hundreds of data points across entire fleets, machine learning and predictive analytics can now accurately identify which parts are in danger of imminent failure, allowing for maintenance work to be performed before a catastrophic breakdown occurs. 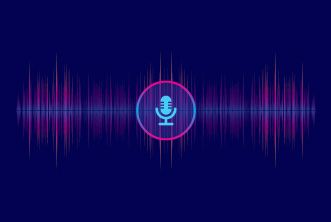 Many people are already quite comfortable with Siri and Alexa in their homes. It seems only logical that these technologies would find their way into the transportation and logistics arena. ID Systems has released Lucy, a voice-activated interface designed specifically for trucking. With a simple voice command, Lucy allows users to pull data on things like cargo, in-transit reporting and real-time analytics. By integrating with Bing, it also provides information like weather conditions or traffic reports. And, because it works on either desktop or mobile devices, it allows drivers to get status reports without taking their eyes off the road.

If you’ve paid attention to digital currencies like Bitcoin, you have probably encountered the word before, but if you’re like most people, you probably don’t have a good idea what blockchain is. 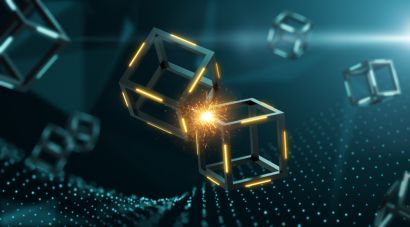 Simply put, Blockchain is digital information that has only one owner, and can be shared but not copied. But what does that have to do with transportation and heavy-duty trucking? A lot, actually. It should help reduce costs, protect connected vehicles and improve overall transparency. Blockchain-enabled platforms will allow easy document coordination, thanks to shared ledgers, as well as reduce customs clearance times on international shipments.

It can also be used to track shipments and monitor things like temperature deviations in refrigerated trailers. In the wake of produce contamination recalls, this sort of oversight will reap incredible rewards.

Even with the continual whirlwind of technological advancements and breakthroughs, the need for quality truck drivers isn’t going away anytime soon. Because, at the end of the day, the most important part of a successful transportation operation is the person sitting behind the wheel.