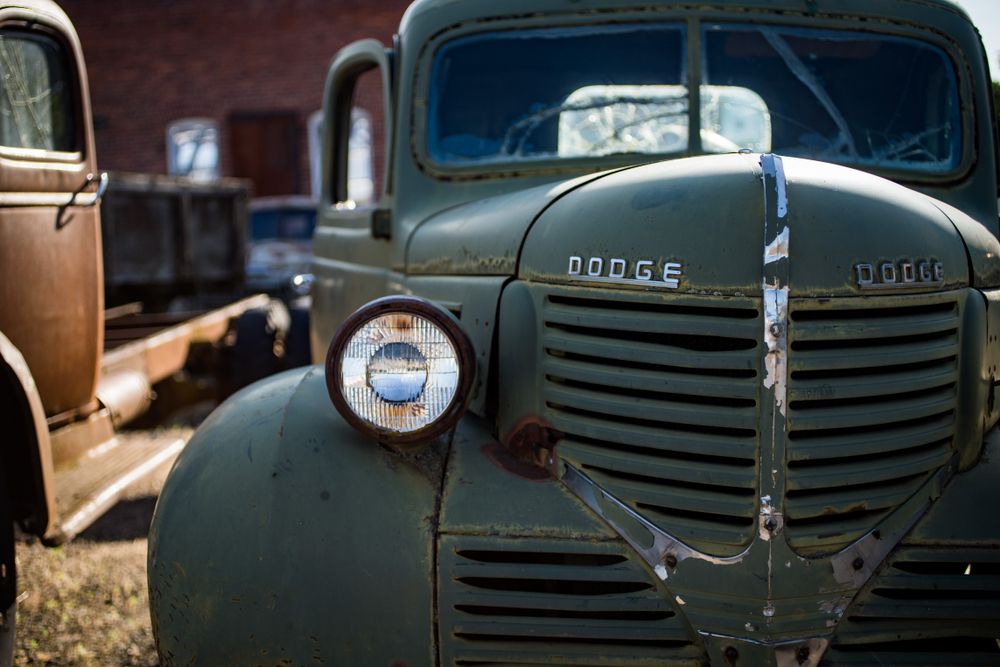 What is it about a pickup truck that instantly brings up images of dusty roads at sunrise, a Grandpa waving at folks as he drives through town or, of course, a faithful labrador retriever riding shotgun? Trucks are ingrained into the American soul. And, if you’re old enough, you probably remember how Chevy in the 1970s updated the old adage “As American as baseball, hotdogs, and apple pie” to include “Chevrolet.”

But what are the origins of our love, respect and fondness of trucks? Well, it all starts over 100 years ago.

From Horse Drawn to Horse Power

When it comes to the question of who made the first pickup truck, Daimler claims that Gottieb Daimler built the world’s first “truck” in 1896. It was a horse-drawn cart that he converted into a motorized transport. And, according to the Daimler website, “it did not attract a single buyer in Germany.”

Fast forward a couple of decades and halfway around the world, Henry Ford introduced the Model TT in 1917. With a sturdier frame and a whopping one-ton rating, the American pickup truck was effectively born. It is interesting to note that this early truck did not come with a bed, just the cab and chassis. If you wanted a bed, you had to add it yourself or have someone else build it. 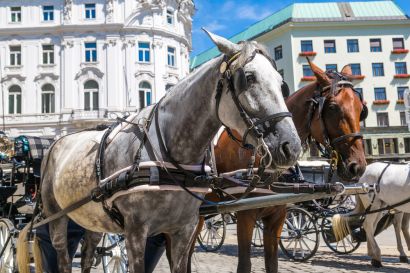 Take, for example, how towns were spaced along the Kansas Pacific Railroad. It’s believed that the reason most towns along the railway are 10-15 miles apart is because that’s the typical distance a horse-drawn wagon can travel in half a day. So, if a farmer needed to transport his farm products to the railway, he could make the round trip in one day and be back home before dinner and sundown.

Trucks changed that. Now a farmer could carry more farm products, faster and farther. And, thanks to headlights, work didn’t have to end when the sun went down. It was at that point that America went from manure to motor oil, and our love affair with trucks started.

The Start of Truck Allegiance

People tend to form allegiances to their brand of truck. From Ford to Chevy to Dodge, folks are passionate about their pickups, and opinions are fierce about which one is the best American-made pickup truck. But how did a work vehicle become a status symbol for the American work ethic and spirit? It delivered on respect, durability, and reliability.

Even today, a “tool” that delivers a quality performance earns the respect of the person using it. For farmers in the early days, the pickup truck helped them do more on and off the farm. And anything that worked well for them earned their respect.

So, it’s probably safe to say that loyalty to specific American truck brands started in the early 20th century. Through the decades, brand loyalty ran strong for many truck owners. But, according to a recent Automotive News article, high prices for today’s trucks have a lot of people willing to consider switching brands if the price is right. So, while brand loyalty may not be as strong as it once was, category loyalty is still strong for now.

Love and War and Trucks

After Ford’s introduction of the Model TT, Chevy released the Model 490 in 1918. And from there, the evolution, advancements, and love affair for the pickup truck in America grew. That is until World War II brought domestic auto production to a halt. According to an article on Teachinghistory.org, “No cars, commercial trucks, or auto parts were made from February 1942 to October 1945.”

There was good reason for this, of course, the country needed airplanes, tanks, jeeps, trucks and more, and the auto industry stepped up to the task. During the war, it is estimated that around a million consumer vehicles were taken off the road by their owners in the United States. But as the war was reaching an end, auto companies started advertising heavily in order to remind and reignite desire for cars and trucks.

From Workhorse to Daily Driver

The 50s, 60s and later saw the pickup truck continue to transform from a piece of essential farm equipment (which it continues to be) to an every-day vehicle that was perfectly at home in the country or the city. Everything about the pickup truck was changing as more capability and creature comforts were added. 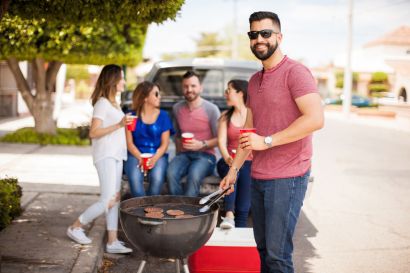 Even the gas crisis of the 70’s couldn’t shake our devotion to trucks. And those trucks now came in more shapes and sizes. From compact to mid-size to full size pickups, more people were choosing trucks as their daily driver. And when it came to recreational use, it was hard to top a truck’s usefulness when it came to outdoor activities. Whether with the tailgate down at the stadium before the game, camping in the great outdoors, or off roading on rugged trails, trucks were more a part of our lives than ever.

Why Buy a Truck Instead of a Car Today?

In the 80’s and early 90’s something happened to trucks that farmers in the 20s and 30s probably couldn’t have imagined…luxury features. Now your truck could come with sports-car level additions. Trucks also experienced increased cab size and improved gas mileage, so pickups became a viable family car, replacing sedans. In fact, a recent study by the University of Michigan on consumer preferences for light trucks over passenger cars indicated that:

“The primary reasons for owning a light truck were for the overall increase in utility over passenger cars, including greater general utility (19%), need for larger family size (14%), and for moving cargo (10%).” 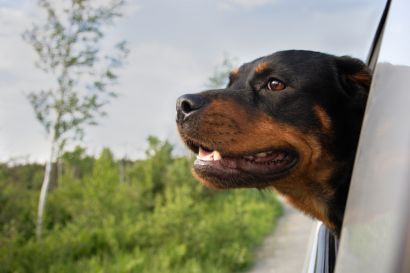 Today, you can find an endless array of pickup truck styles, from workhorse to pimped-out status symbols. But one thing they all have in common is how they appeal to our hard-working, free-spirit, self-reliant nature that we all treasure.

So, if you have some hauling to do, off-roading, or even a night out on the town, a truck is a perfect vehicle for your lifestyle. That, and the fact that your dog looks pretty cool riding shotgun.

For everything from light-, medium-, and heavy-duty trucks to SUVs and 4x4s, Inland Truck Parts & Service is your source for quality parts and dedicated service from professionals who understand your respect and appreciation of pickup trucks. Call or visit us today.